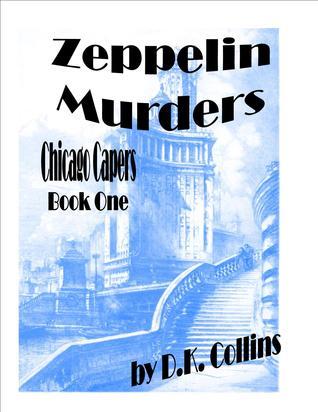 Bibliography and the Book Trades: Studies in the Print Culture of Early New England

Unlock Your Creativity: 52 Exercises for Writers